Quảng Trị is a province in the North Central Coast region of Vietnam. It is second of two municipalities in the province after the provincial capital Đông Hà.

The Sino-Vietnamese name Quảng Trị was given by Vietnamese Confucian administrators.

A major feature of the town is the Quảng Trị Citadel, built in 1824, as a military bastion during the 4th year of the reign of Minh Mạng. It is an example of Vauban architecture and it later became the administrative head office of the Nguyễn Dynasty in Quảng Trị Province (1809 -1945).

Quảng Trị was an area of early Catholic presence and by 1913, the nearest railway station to the starting point of the La Vangpilgrimage. 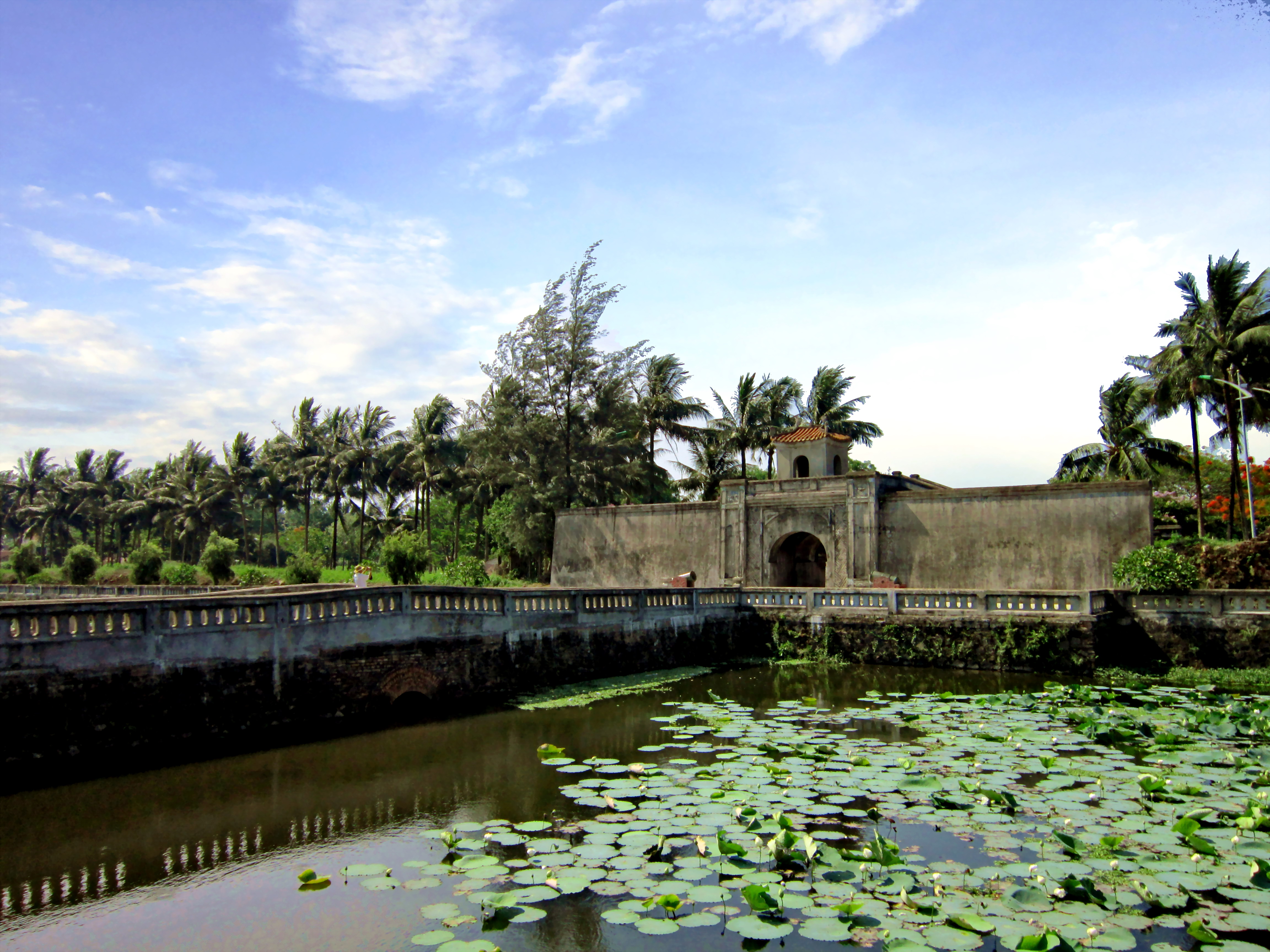 During the Vietnam War, when the province was the South's border with North Vietnam, it suffered a major attack in the January 1968 Tet Offensive and it was the only South Vietnamese provincial capital to be captured by the North Vietnamese forces for a limited period in the 1972 Offensive.

Unfortunately there are no accommodations at this location at the moment.

Phong Nha Tour from Hoi An